I LIVE IN GRANADA SPAIN, WHERE I DIRECT THE ROLANDO TORO SYSTEM OF BIODANZA SYSTEM: GRANADA, FOUNDED IN 2010. THIRD GENERATION OF BIODANZA FACILITATORS.

RESEARCH OF MUSIC AND EXERCISE IN BIODANCE: 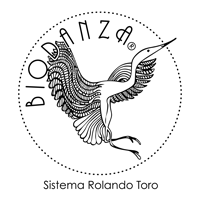